Near Ciutadella and northern beaches

Enjoy the best in Menorca

This small oasis is as close to the virgin beaches in the north of Menorca as to the centre of Ciutadella. A privileged location which allows our guests to explore the best of the north and the south, while they enjoy the natural and intimate atmosphere of the Menorcan countryside, just a step away from the city.
Its closeness to the town gives the guest the opportunity to discover a more cultural Menorca, that of the great palaces, old squares and lanes that emanate tradition, but which also offers nightlife and entertainment at the harbour, as well as seafood gastronomy. The coast of Ciutadella de Menorca is surrounded by beautiful coves and virgin beaches. Son Juaneda brings you close to paradise on the north of the island. 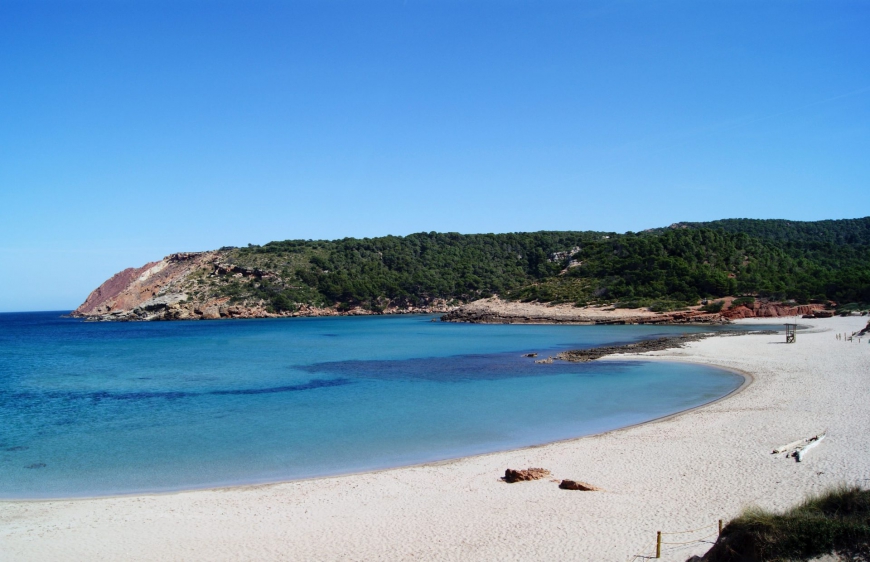 Algaiarens - La Vall: One of the virgin beaches in the north

Surrounded by thick vegetation, La Vall is one of the finest and whitest sandbanks in the island. The contrast between its green vegetation and its turquoise water turns it into a natural spectacle. Its beauty and closeness to Ciutadella de Menorca make it one of the most visited beaches by local people, because of its large size, and because you can always find a spot for your towel, even in August. It consists of two beaches, Es Tancats and Es Bot, quiet and unspoilt beaches where you can get walking from Son Juaneda if you like a soft trek.

Polished by the wind, Cala Morell is an 80 metres long by 50 metres wide cove, circled by cliffs. Its small size is quite deceiving, as you will find several platforms from where to dive into the irresistible Mediterranean water.

After a nice day at the beach, before heading back to the hotel, we recommend our guests to have a last stroll around the old caves in Cala Morell. They are actually part of a monumental funeral town, which was used from the pre-Talayotic period until the 2nd century. You will be able to see rooms of different sizes, and even some with classical architectural relief and columns which defined its different areas. 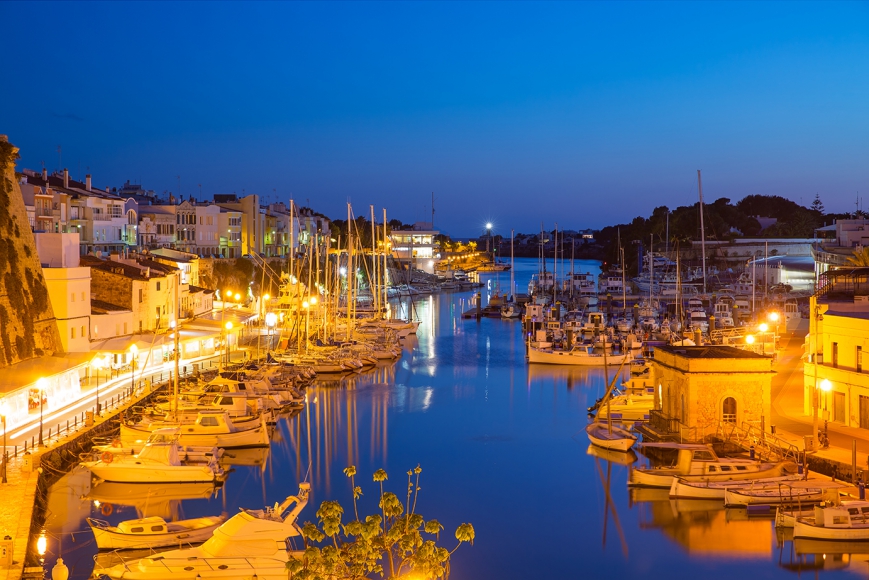 What to see in Ciutadella de Menorca

This small jewel in the Mediterranean distinguishes from its sister islands for its placid and natural environment, where a lot of unspoilt coves, palaces and lanes full of charm are still well kept.

Stately, traditional and very beautiful, Ciutadella invites us to get lost in its streets, restaurants and squares, while we enjoy watching local people coming and going.

Stay in one of the best hotels near Ciutadella de Menorca and the most beautiful unspoilt beaches and coves in the north of the island.

La plaza des Peix The square Plaza des Peix is small, but it oozes Ciutadellenc charm. In this square, also called Plaza de la Libertad, we recommend you to walk around its porches, visit the old Seminari butcher's and buy some delicious fresh fish in the market. Any café in the square will be ready to prepare it for you and serve it in its terrace.

The harbour, built under the old wall in Ciutadella there is a fishing port. Even though it is filled with yatchs and pleasure boats in the summer, it still harbours old boats and the fishing activity which supplies the several seafood restaurants around it. 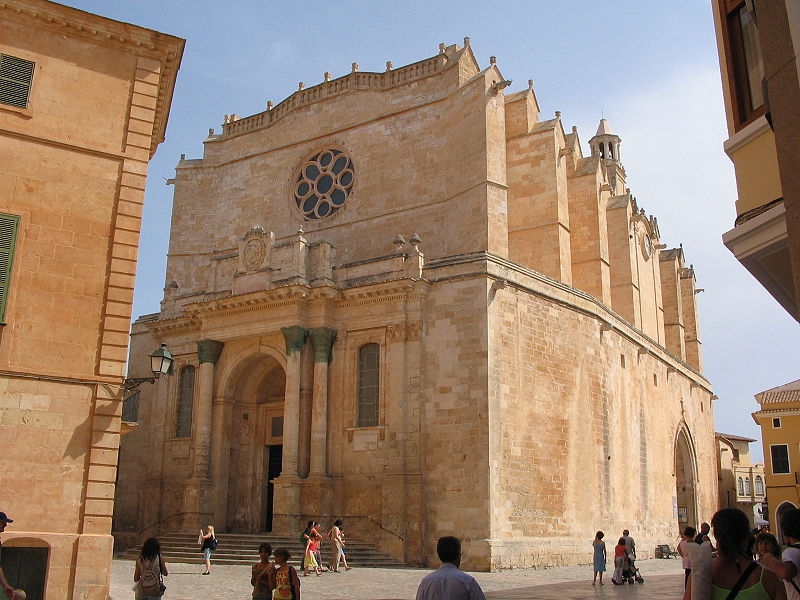 Santa María's Cathedral: Although its real name is long and difficult, Santa Iglesia Catedral-Basílica de Santa María de Ciutadella, its style belongs to the Catalan Gothic and it is of pure and simple lines. It was built by King Alfonso III, after the conquest of Menorca, and it is a must see if you want to enjoy the old town splendour.

Sa naveta des Tudons: It is a pre-Talayotic monument (BC 1000). It is even thought to be the oldest funeral monument in Europe. Its most curious feature is its construction technique, in which no kind of concrete or filler was used. Stones are fitted together through the dry stone wall technique, something that can still be seen in many walls around the island. 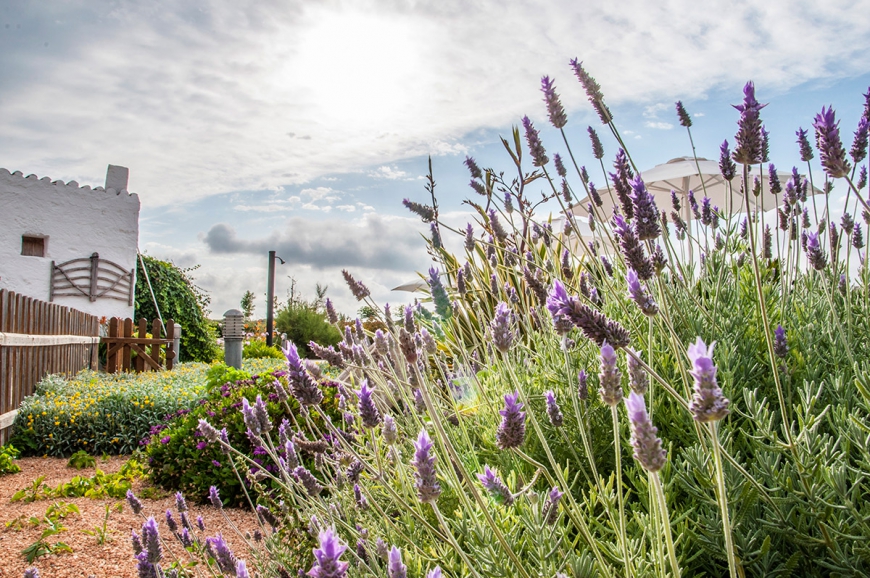 The charm of what is natural in a country hotel in Ciutadella de Menorca, in the middle of nature, with a family and intimate atmosphere.

Exclusive benefits of booking with us

Get the best price and the bestservice on the official website

We accompany you during the purchase process

A nice surprise will await you in your room